Sally is a 8-9 year old female cat. Her owner says she is very unsociable. She doesn’t like people patting her and is very wary. To date she has been unable to get her into a carry box and therefore has not been to the vet.

Sally had her healing today and I found that I could immediately stroke her on the head , down the back and tail. As the healing progressed, she became more anxious being locked inside and hissed and swiped her paw. Her owner commented that it was amazing that I could even stroke her initially and that she tolerated being in the same room as me afterwards. 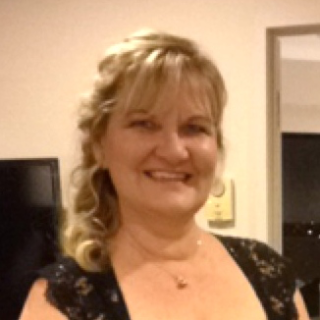 Hi, my name is Marilyn Stacey. I have loved animals since I was a small child, always having owned an animal of some species or another. Over the years I've had mice, fish, frogs, birds, goats, sheep, cows, chickens and of course cats and dogs. I have recently retired from 30 years of primary school teaching and am now following my passion of Animal Healing, having completed a healing course at the Balanced Living Center, Auckland.

Check out my feature on Animal Healing in the Western Leader!